It's written by none other than Cliff Larrew 🙂 He's the dad and husband of The Selling Family!

In fact, once you read the post, you'll see exactly how we came to be The Selling Family (and not The Selling Jessica or The Selling Overstressed Mom!!).

This story is from Cliff's perspective, but from my point of view, I feel so lucky that I've been able to grow this business with my husband by my side.

Cliff wanted to share what his experience was like going from a “good” corporate job to selling on Amazon full time.

You see, Cliff's story is special, but the circumstances that led to his big decision are far too common.

As I was editing this post to share with you all today, I noticed a few things that Cliff used to consider “normal” when he was working in corporate:

Do any of those sound familiar to you?

If so, you're not alone. But that doesn't mean you're stuck feeling that way forever!!

Cliff and I both hope that this story inspires you wherever you are in your Amazon selling journey.

So without further ado…Take it away, Cliff!

A “Good Job” That Was Killing Me 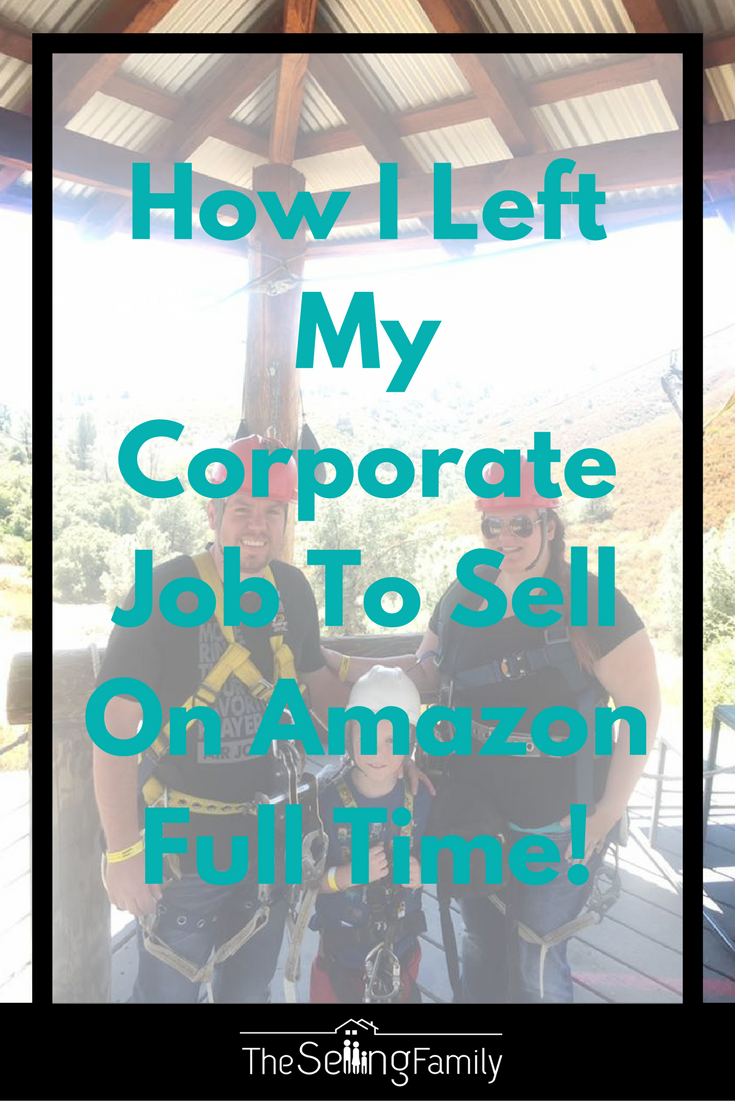 Working long hours, being underpaid, feeling stressed out, and having a bad boss…This was my life from 2004 to 2011.

Maybe some of you can relate to those feelings in your own life.

I was working as an Area Manager for an international tile distributor in California. I was responsible for multiple retail stores and over 40 employees prior to the recession in 2008.

I enjoyed my job for the most part and enjoyed most of the people that I worked with at the company.

I was a young employee and one of the youngest managers in the company. I was putting in 40-60 hours a week and dealing with the daily stresses of dealing with employees, customers, and building problems.

The recession in 2008 hit the housing industry very hard and our company was directly connected to the health of the housing market.

What followed over the next few years was hard to take in stride.

I had to do countless layoffs and firings. Sales for the stores that I was responsible for were shrinking quickly. The stress of deciding which employee to layoff was nauseating at times.

My regional manager above me was as cut-throat as they come and to prove it, as you may have known from Jessica’s previous blogs, he let Jessica go from the company.

This was a very trying and difficult time for me as I continued on in the company.

I was making a decent and reliable salary from the company, but knew I was being underpaid in comparison to other management positions in other fields (and even within the company).

With a need to provide for our family, I continued to work and put my best foot forward.

At that time with profits dwindling and massive layoffs, the owners were starting to micro-manage the business and it became a very scary time for all the employees. I was continuing to manage while the desire and enjoyment was quickly fading.

Soon it became just a means to survive and a big life drain.

I Barely Recognized Myself Anymore

I dreaded my phone ringing. I was scared to answer emails.

I was barely allowed to have a day off.

I couldn’t enjoy myself in social situations with family and friends because I was worried about what I had to take care of the next day.

Worst of all I was missing my newborn son growing up. I wasn’t the same person I had been before, but I pressed on to provide for my family.

Realizing This Online Selling Was More Than A Hobby

When Jessica got laid off from the company, it was really hard and I knew she wanted to do something different. I never knew it would be online selling.

Over the next couple of years, I would come home from long days and she would be telling me of some of the new things she was going to sell and stuff she wanted to look at selling.

All the while I believed it was just a hobby to make a couple extra bucks.

As she began to sell more and more and the sales numbers went up and up there was a day I came home from work and I realized that selling was not just a hobby anymore for Jessica, but turning slowly into a profession.

One night I came home late and our son was asleep and I walked into Jessica’s office and she was buried in inventory she planned to sell on Amazon. She looked up from her computer and the look of being overwhelmed was all over her face.

She was excited about the inventory she had found.

I could see a stack of 25 Clorox cleaning wands by the closet and I wanted to help her out so I offered to help label and pack the inventory for her. As I labeled and boxed Jessica began to explain the profit that was going to be made from selling the cleaning wands.

That was the first time I ever helped her to sell anything online.

I had no idea how selling online would eventually change my life.

Could This Be A Full Time Gig For Both Of Us?

A couple of years since Jessica had been working from home and taking care of our baby, something changed!

In November of 2011 I came home from work feeling really bad. It had been a rough few months at my job.

I was literally worrying myself sick. Stress to meet deadlines and sales goals for my stores were taking a toll on me and my boss was becoming more and more unreasonable.

He was feeling pressure from the owners and taking it out on the managers below him.

I was very unhappy with my work situation.

The Night That Changed It All

So that night when I came home from work I started to tell Jessica about my day (like I did every day) and she just let me complain to her just to get it all off my chest.

But Jessica's response that night to my complaints was different. She said, “I think we can make it without your job”.

I could appreciate her enthusiasm, but was reluctant to agree.

Jessica had been selling on Amazon for over a year and was quickly gaining knowledge of selling items for profit. She knew the potential that was there and she firmly believed we could replace both of our incomes with this new online selling venture.

I was hesitant and scared. I had plenty of worries and concerns going through my head.

We Decided To Take A Leap Of Faith

With some long discussions and prayers, on November 7th, 2011 I resigned from my company (giving a two-week notice that would end right before Thanksgiving).

I was taking the plunge and diving in. I would officially be a self-employed, online seller!

I was relieved to be done with my stressful job. But now I was going from managing 40 employees, to changing diapers all day and taking directions from my determined wife! That was quite the change.

Now I am a work from home dad with no more corporate stress.

I get to work with my wife, watch my son grow up, and go out and find good inventory to turn into profits.

Selling online is definitely not easy by any means, but the opportunity and path it has brought to my life has been priceless to me.

It has now been 6 years since turning in my two-week notice, and I can honestly look back and say it was the best decision ever!

Want to learn how you can start your own Amazon FBA Business? 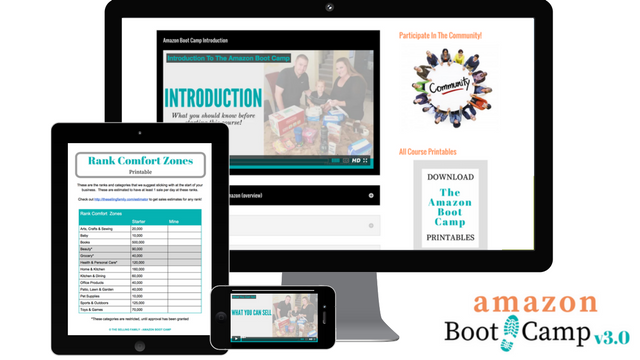 Have you already started selling on Amazon?

Let us know in the comments how it has changed your life! 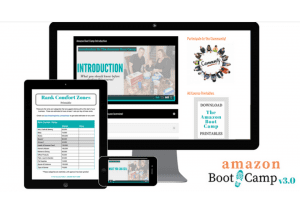 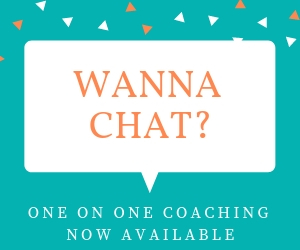 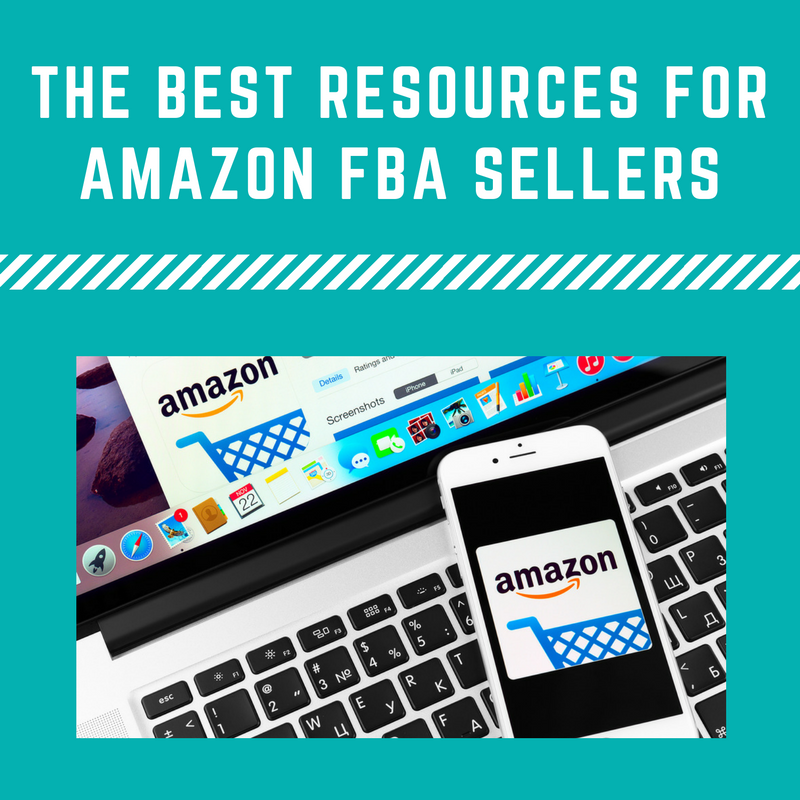 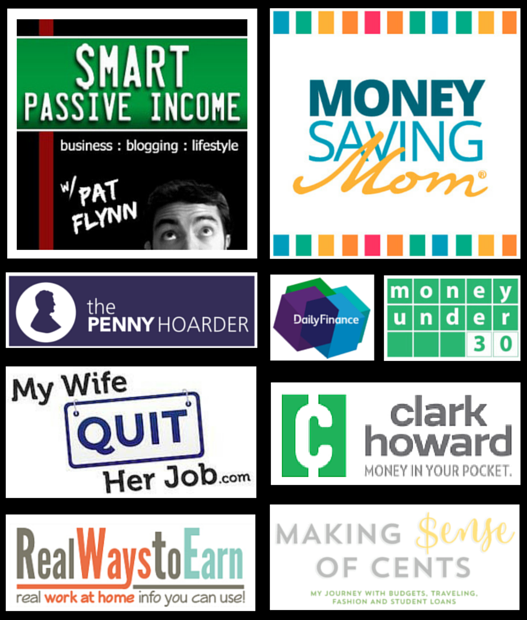 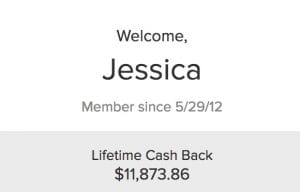